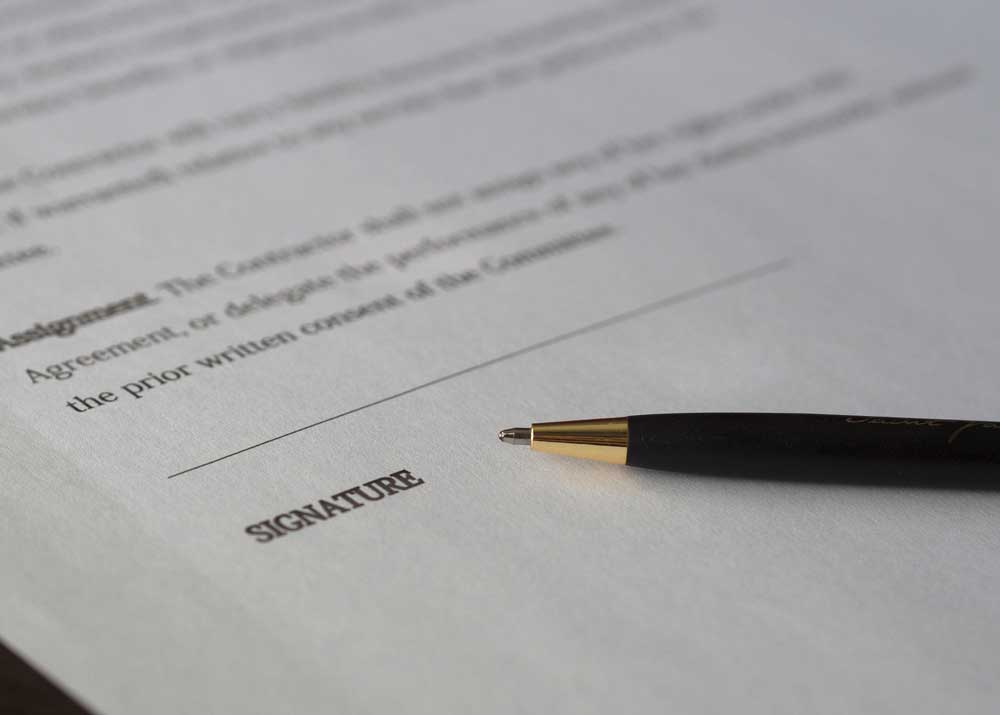 But what if the agent’s authority is in question? There are cases where an employee signs a contract without the principal’s permission. In such instances, the principal may or may not be liable. When authorization is in question, liability depends upon whether the employee (agent) had apparent authority to sign.

In determining whether an agent possesses apparent authority to perform an act, the Michigan Court of Appeals has advised that trial courts must look to all the facts and circumstances surrounding the act. When an agent signs a contract without actual authority, the agent may nonetheless bind the principal to the contract. This happens if the principal has created the appearance of authority in the agent, leading the other contracting party to reasonably believe that actual authority exists. (Meretta v Peach, 195 Mich App 695, 697; 491 NW 2d 278 (1992)).

According to the Michigan Court Rules, disputed questions of agency supported by testimony are factual issues for a jury to determine (MCR 2.116(C)(10)). If no sufficient testimony or evidence exists, then a judge may decide the issue. Similarly, where the relationship of the parties is defined by a written agreement, the trial judge determines the nature of the agency relationship. In theory, an implied agency cannot exist contrary to the express intention of the principal. Yet, authorization may exist even if a principal has denied agency in writing. Specifically, an appearance of authority may be created when acts and circumstances are permitted by the principal over a course of time, indicating acceptance of the act by the principal. This is called agency by estoppel and can be established only where the defendant (principal) holds the agent out as being authorized, and the plaintiff, relying thereon, has acted in good faith upon such representation.

Agency is a complicated issue. Private parties must always be mindful of circumstances leading to apparent authority and the resulting liability. If you have questions or need help in this area, you should discuss your situation with an experienced attorney who can advise you on the principles of agency law.