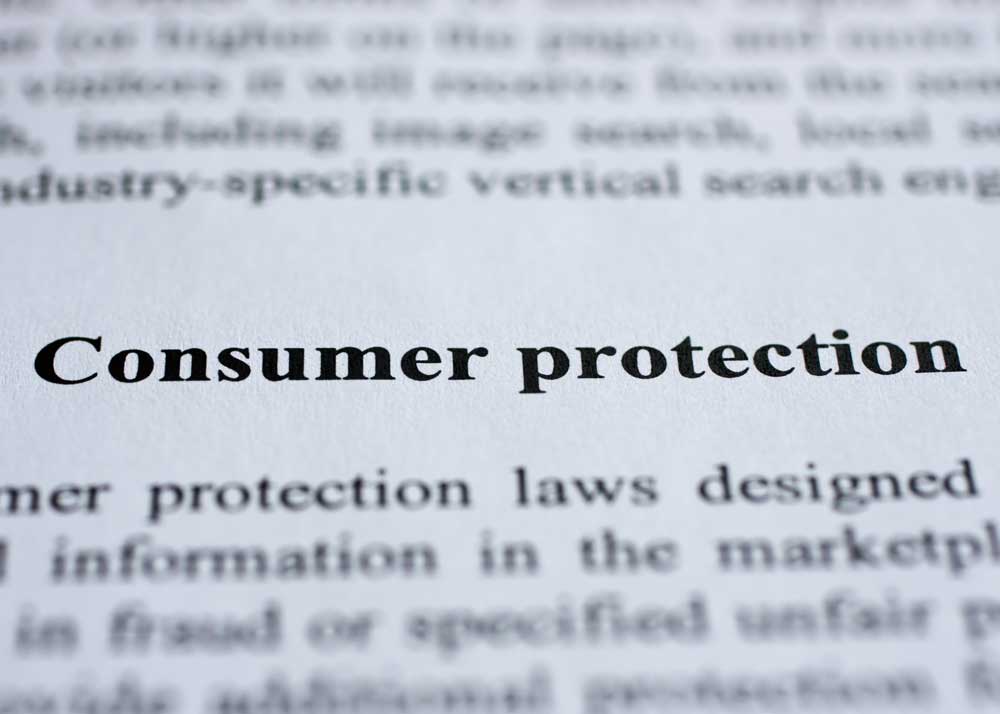 Have you been charged fees for unwanted/unselected services by your cable or cell phone provider? Have you ever been cheated out of proper compensation by an unsavory employer? If so, your consumer protection case may never have its day in court—thanks to the Supreme Court’s decision in AT&T Mobility v. Concepcion, issued in 2011, which dramatically changed American citizens’ ability to access justice through the courts.

The heart of the Concepcion case involved the Supreme Court’s decision to allow corporations to force customers and employees into arbitration through small, “fine print” arbitration clauses. An arbitration clause is a clause in a contract that requires the parties to resolve their future disputes through a private process instead of through the courts. Arbitration is a for-profit proceeding where final decisions are rendered by third-party arbitrators. Arbitration involves no jury and no right to appeal.

In the Concepcion case, customers brought a class action suit against AT&T in California, alleging that AT&T’s offer of a free phone (to anyone who signed up for its cellphone service) was fraudulent. The conflict arose from the fact that AT&T charged these customers a $30 “sales tax” on the free phones.

For cost and practical considerations (thousands of potential plaintiffs had been adversely impacted by the “sales tax” charge), a class action suit was filed. In defending itself, AT&T asked the court not to allow the class action and to instead compel individual arbitration, since each customer contract contained an arbitration clause. The district court, however, denied AT&T’s request, because California law specifically protected consumers and employees from
unconscionable class-action waivers. This decision was upheld by the United States Court of Appeals for the Ninth Circuit.

Things changed when the case reached the U.S. Supreme Court. Justice Antonin Scalia, writing for the majority, held that the Federal Arbitration Act (FAA) preempted California’s judicial rule regarding the unconscionability of class arbitration waivers in consumer contracts. The FAA had been on the books since 1926; it had never been applied in such a broad manner.

The decision was, and is, far-reaching. By radically expanding its interpretation of the FAA, the Supreme Court legitimized the requirement of arbitration in take-it-or-leave-it (“adhesion”) contracts. These contracts adversely bind consumers and employees, who often have no second option to the contract being offered.

Furthermore, instead of treating arbitration agreements with the same level of validity as other contracts, the Court granted arbitration agreements special exemptions. As a result of the Scalia majority opinion, arbitration agreements are now more resilient, and class actions much harder to file—meaning corporations will be able to get away with unjust additions of fees to all kinds of contracts. For example, in Concepcion, AT&T was successful in using an arbitration clause to avoid the legal and financial consequences of defrauding thousands of customers. Customers, for their part, were left with no real recourse to recover their money, since no one could reasonably be expected to bring an individual claim to recoup $30.

Corporate America has quickly capitalized on the Concepcion decision. Now, virtually all service contracts include provisions that mimic AT&T’s arbitration clause. The consequences are vast. Millions of Americans are bound by take-it-or-leave it contacts with utility, cell phone and cable companies. These citizens will have a very difficult time finding justice through the courts if and when those companies issue a phantom charge, authorize illegal collection practices, or otherwise misrepresent product or service costs.

The Concepcion decision effectively killed the option of a class-action suit, perhaps the most effective, practical, and cost-friendly means of pursuing justice in these situations. Furthermore, the adverse impact of this decision is not limited to consumers. Concepcion also opened the door for arbitration consent as a condition of employment. This means that employees who are subject to abusive, illegal employer activities may never have their day in court.

Remember that all situations are unique and even if a class action is prohibited, other options may be available to you. If you have been harmed by an unscrupulous business or employer, you should contact an attorney for advice relating to your specific situation.