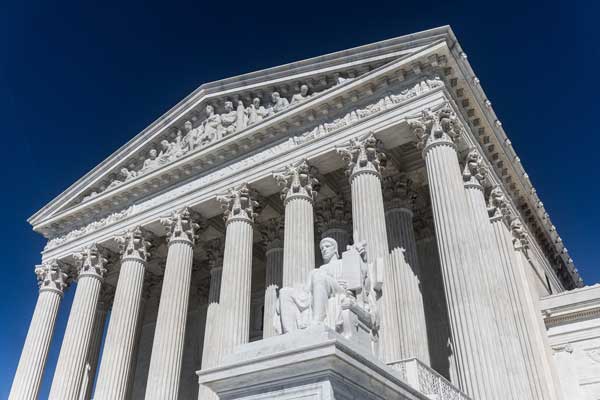 Could Your Business Waive Its Right to Arbitrate by Participating in Litigation?

Arbitration clauses, which require parties to settle disputes through mediation (instead of through the courts) are common in many different types of contracts, including business contracts. But what happens when one business sues another—despite the existence of an arbitration clause in their contract? Whether that lawsuit survives often depends upon how the defendant responds to the complaint.

Imagine that two businesses agreed to settle all contract-related disputes through arbitration, by including an arbitration clause in their agreement. One business, despite signing the contract, feels wronged and files a lawsuit. The defendant’s attorney, in response to the complaint, will likely cite to the arbitration agreement as a defense to the action, or will notify the court of the existence of the arbitration agreement and request dismissal of the case. But, what if the defendant’s attorney does not invoke the arbitration clause in answering the complaint? Has the defendant business then waived the right to arbitrate? Quite possibly. While the mere act of answering a complaint doesn’t necessarily equate to a waiver of the right to arbitrate, it may contribute to an overall appearance of litigation participation—which courts have found constitutes a waiver of arbitration rights.

The Sixth Circuit Court of Appeals, which includes Michigan in its jurisdiction, has formulated a two-element test to determine whether a party’s conduct constitutes waiver of a contractual agreement to arbitrate disputes. In Hurley v. Deutsche Bank Trust Co. Americas, 610 F.3d 334, 338 (6th Cir. 2010), the Court ruled that “a party may waive an agreement to arbitrate by engaging in two courses of conduct: (1) taking actions that are completely inconsistent with any reliance on an arbitration agreement; and (2) ‘delaying its assertion to such an extent that the opposing party incurs actual prejudice.’” This two-part test was designed with the understanding that “because of the strong presumption in favor of arbitration, waiver of the right to arbitration is not to be lightly inferred.” Glazer v. Lehman Bros., Inc., 394 F.3d 444, 450 (6th Cir. 2005). Forms of prejudice may include causing the plaintiff unnecessary delay or expense, gaining a strategic advantage through discovery, or attempting to re-litigate an issue by later invoking arbitration. See Johnson Associates Corp. v. HL Operating Corp., 680 F.3d 713, 717 (6th Cir. 2012). In Johnson Associates, the Court focused on unnecessary delay and expense to find that the defendant had waived the arbitration clause, pointing to the vast amount of discovery produced by the plaintiffs (at the defendant’s request) and the numerous motions related to discovery.

No single action (or inaction) is a clear indication of waiver of arbitration rights. Many courts consider the totality of the circumstances, as they did in Johnson Associates. When considered together—answering a complaint, failing to invoke the arbitration clause as an affirmative defense, engaging in discovery, and delaying resolution of the dispute—will likely be sufficient to satisfy a court that the defendant has waived the right to arbitrate.

Arbitration clauses are common in many types of contracts. If you have questions regarding the arbitration process, or are concerned about your rights, you should consult an experienced attorney.