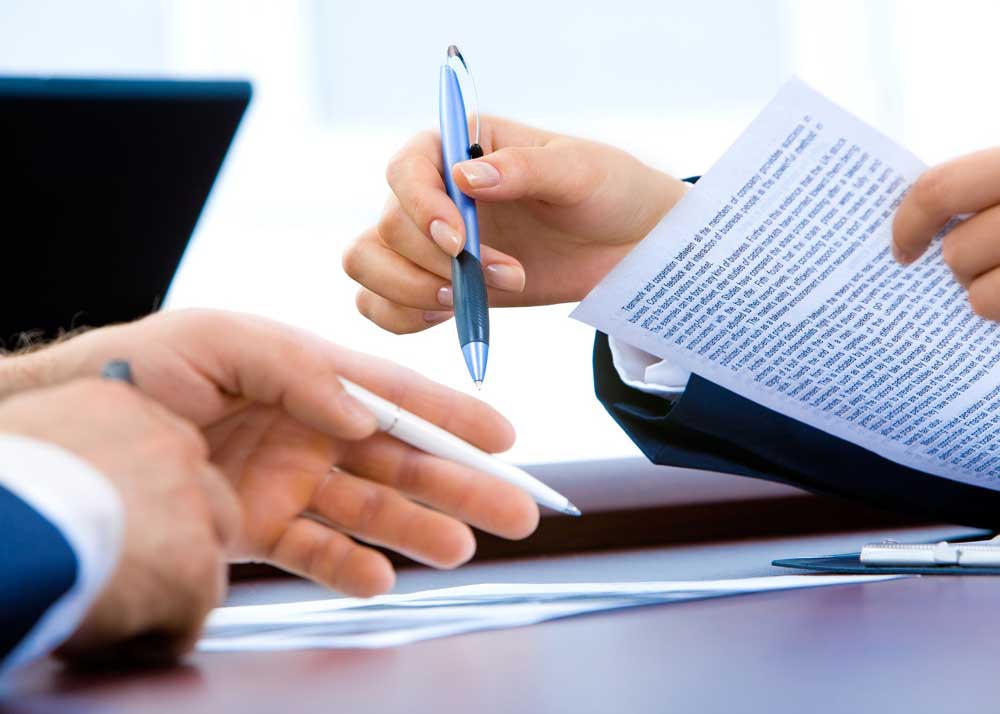 When an employee signs a non-compete agreement, it provides a distinct advantage to the employer. The non-compete contract limits the employer’s competition by restricting the future employment options of those employees who have intimate knowledge of how the employer’s business works.

Non-competes protect employers from having their employees (and thus, their practices) poached by competitors; however, these agreements also allow the employer to control its former employees’ options long after they sever ties with the company. It has been argued from a public policy perspective that noncompetes violate the time-honored traditions of free enterprise and the right to make a living. That’s why non-competes are controversial; some states don’t allow them at all.

Michigan courts have a history of enforcing non-competes that are “reasonable.” But what constitutes a “reasonable” non-compete agreement?

The courts seem to equate “reasonable” with having a balance between the employer’s business interests and the employee’s right to work and earn a living in his/her trade. There are generally four factors to be considered in determining the reasonableness of a non-compete agreement in Michigan, and the courts can be exceptionally critical in enforcing a non-compete under any of these four criteria:

In a recent Michigan case, the court sided with the employee. Specifically, in Huron Technology Corp. v. Sparling (09/11/2014), the trial court found that the non-compete agreement, although reasonable in duration and geographic scope, was unenforceable as a matter of law because it did not protect the employer’s reasonable competitive business interests and was an unreasonably broad prohibition on type of employment for the employee.

The former employer appealed this decision, but the Court of Appeals agreed with the trial court’s decision. The Court acknowledged that Michigan courts have upheld similar language as reasonably prohibiting employment with a similar/competing business; yet, it found this case different because the non-compete language was too broad. In violation of the first criterion listed above, it prohibited the former employee from working for a competitor in any capacity, even in a position wholly unrelated to the employee’s former work. The Court also found that this specific non-compete violated the fourth criterion above, as the employer didn’t make a reasonable case for protecting its competitive business interests.

This decision was a wake-up call to employers, most of whom have since fine-tuned their non-compete language so that it will (likely) pass the courts’ “reasonable” test. Even so, it’s very clear from case law that one size doesn’t fit all when it comes to non-compete agreements; each is unique in its strengths and weaknesses.

If you are being asked to sign a non-compete agreement as a condition of employment, or are concerned about one you have already signed, you may want to enlist the help of an experienced employment law attorney. In either situation, a lawyer can advise you how to best protect your own interests.