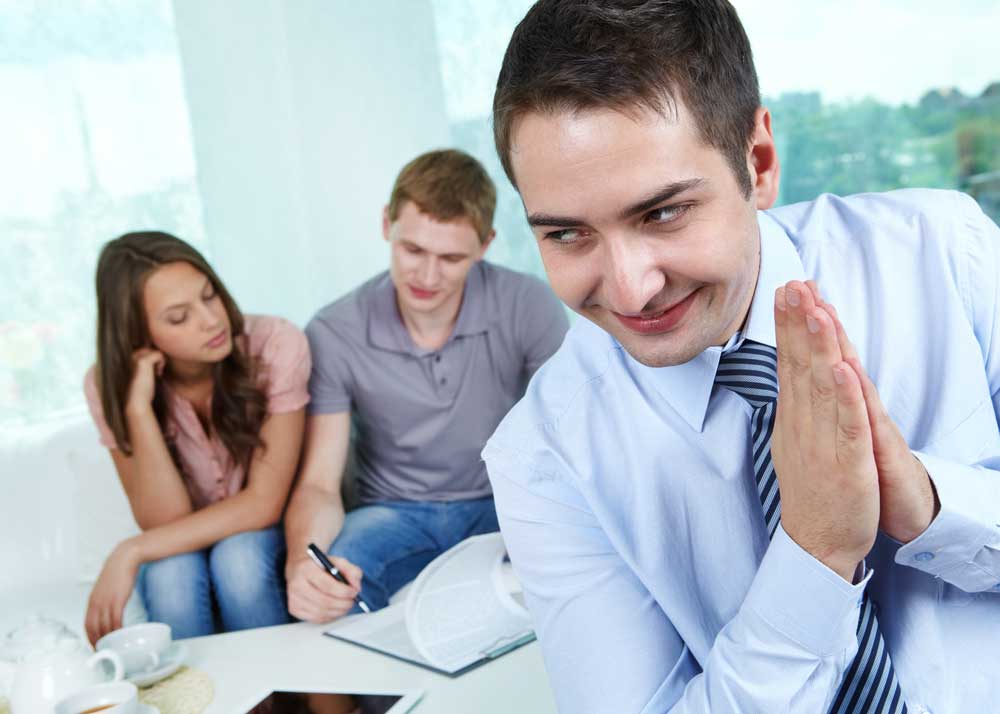 At some point nearly everyone has been on the wrong end of a bad deal. But how do we know if we were the victim of fraud? How do we protect ourselves?

Fraud is both a crime and a cause of civil action, which means that even when the police aren’t interested, fraud victims can sue on their own. The elements of criminal and civil fraud are fairly similar. To prove civil fraud in Michigan a victim has to prove:

The first element, misrepresentation of fact, can be very tricky. While lying about facts is step one to meeting the elements for fraud, it is very important for legal experts to distinguish between fact and opinion.

Distinguishing Between Fact and Opinion

Legally, the line between the two can be very thin. For example, a salesperson might say, “This is absolutely the very best property on the market.” Courts given this example would probably just find that the salesperson was engaging in “puffery” that is, a claim that expresses subjective rather than objective views, which no “reasonable person” would take literally. But if instead the statement were something like, “This property hasn’t ever had any problems with its roof,” when the salesperson knows in fact there have been leaks, then you have a good chance of proving to a court the first step on the road to fraud.

Consequences for a Business

The business consequences of fraud can be dire. Many thousands of dollars can turn on the interpretation of a few words. Thus, having superior representation can be very important. Proving civil fraud may enable you to both escape the contract as well as to collect a monetary judgement. If you suspect that you might be the victim of civil fraud, or if you have been accused of making fraudulent misrepresentation, you should seek the counsel of an experienced civil litigator.

Drew, Cooper and Anding expertly handles both business fraud cases as well as complex civil litigation. Contact us at (616) 454-8300. You can also visit us on our Facebook page.