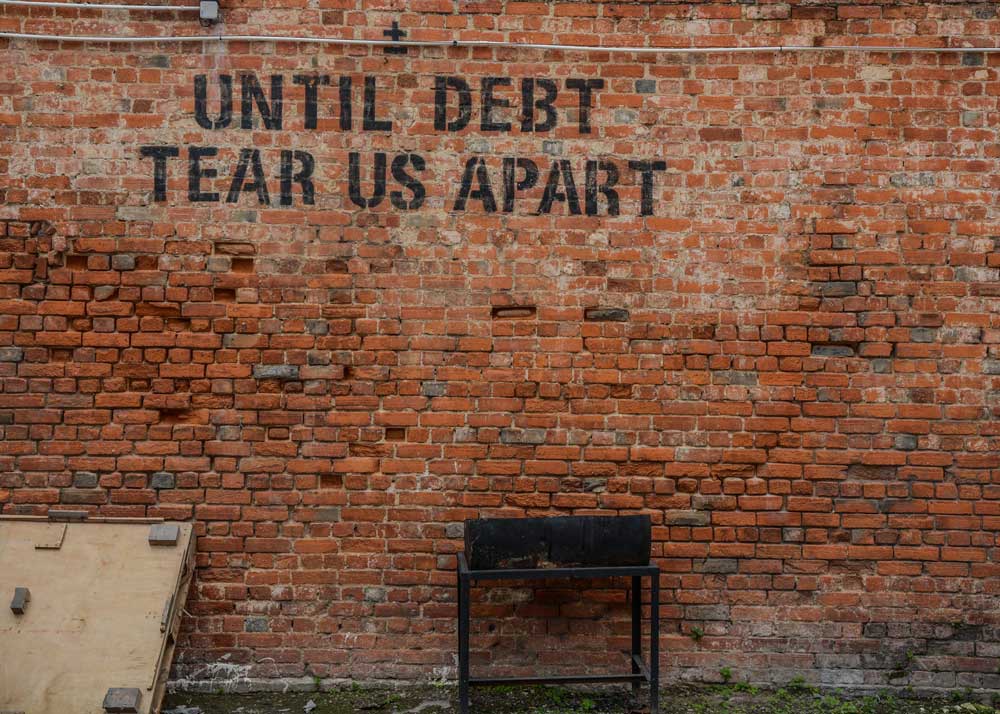 The federal Fair Debt Collections Practices Act (FDCPA) has long protected consumers from the more unsavory practices of debt collectors. Yet, on June 17, 2017, the Supreme Court issued a unanimous decision in Henson v. Santander Consumer USA Inc. that may limit these protections. In Henson, the plaintiffs filed a class action lawsuit alleging that Santander violated the FDCPA in its communications with them. Santander moved to dismiss the action, claiming it was not a “debt collector” under the FDCPA because Santander bought the debts outright from another institution and was collecting on its own behalf.

In its opinion, the Supreme Court reasoned that Congress did not intend the FDCPA to regulate the collection practices of companies who “own” the debt in question. Under this reasoning, a company (debt buyer) may collect debts that it purchased from other companies without triggering the FDCPA. However, acting in the capacity of “debt owner” only partially frees the debt buyer from FDCPA regulations established to control third-party debt collectors.

Why only partially? Because the Henson decision, while exempting debt buyers from regulation under the specific FDCPA definition of “debt owner”, did not provide a blanket exception for all debt buyers and their debt-collecting practices. Rather, debt buyers remain regulated by the FDCPA if their principal purpose is to collect debts—regardless of whether or not they own the debts on which they are attempting to collect.

Note that the FDCPA isn’t the only legal tool available to protect consumers. Debt collectors are also regulated by state laws. In Michigan, an entity must be licensed if it is collecting the debts of others. Furthermore, Michigan law makes it difficult for a debt buyer to prove that it actually owns a purchased debt. And, if a debt buyer can’t prove that it “owns the note” under Michigan law, it will find itself regulated by default.

If you are experiencing abusive or unfair debt collection practices, you shouldn’t hesitate to exercise your rights under the FDCPA, state law, or other applicable statutory protection. If you have questions or need help in this area, you should discuss your situation with an experienced attorney who can advise you on available protections.