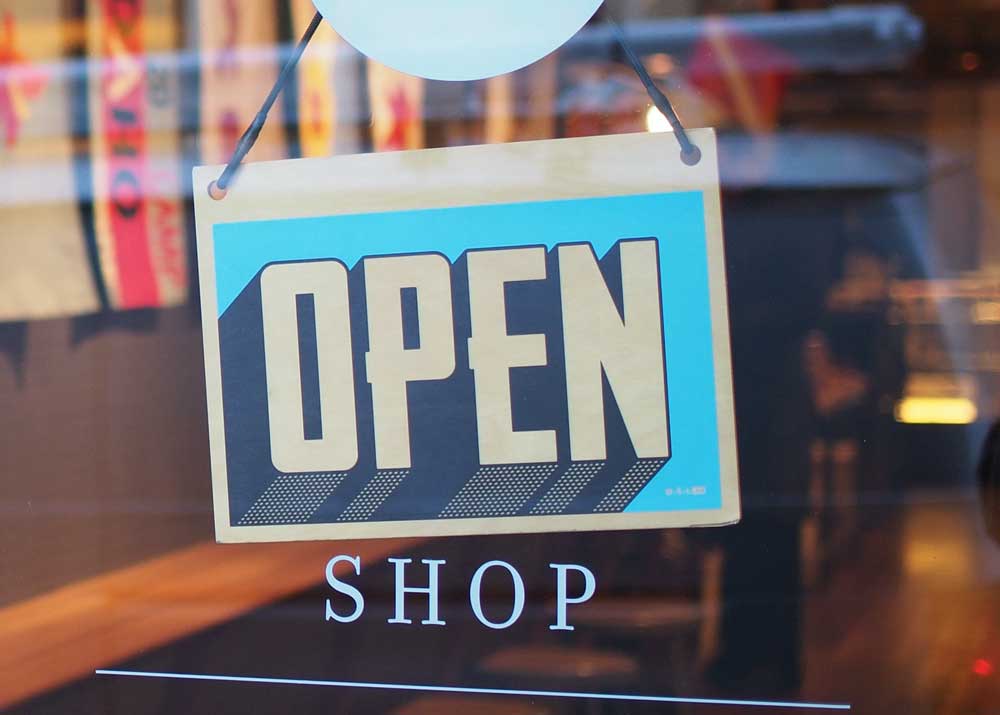 Lack of Reasonable Reliance as a Defense for Business Misrepresentation

Even the best businesses are susceptible to claims of misrepresentation, especially when selling goods or property. But there are defenses available for businesses facing this type of claim in Michigan.

In general, misrepresentation occurs when a plaintiff relies on and suffers damages from a defendant’s false statement. The defendant may know that their statement is false, or they may have made the statement without knowing if it was true or not.

For example, a vendor selling expensive black jackets might falsely tell a buyer that they are blue to make a sale. Alternatively, they might state that the jackets are blue without knowing if their statement is true. The buyer in either case may be able to make a claim of misrepresentation against the seller.

What is reasonable reliance?

In Michigan, misrepresentation also requires a plaintiff to prove that their reliance on the representation was “reasonable” given the circumstances (see Nieves v Bell Indus, Inc, 204 Mich App 459, 464 (1994)). In other words, a business-defendant may use a lack of “reasonable reliance” as a defense when the plaintiff could not have reasonably relied on their statement.

Specifically, Michigan courts have ruled that a lack of reasonable reliance may be an effective defense when the plaintiff:

Consider the case of Farris v Am Creditors Life Ins Co, where a plaintiff bought an automobile and later brought a misrepresentation claim against an automobile salesman regarding disability insurance benefits. The plaintiff had previously signed a contract with the salesperson confirming that disability insurance was “not applicable” to their situation. Thus, the plaintiff could not claim that they had “reasonably relied” on the salesperson’s promises to the contrary (see Farris v Am Creditors Life Ins Co, No 258980, 2006 WL 1290421, at *2–3 (Mich Ct App May 11, 2006) unpublished).

Using lack of reasonable reliance as a defense