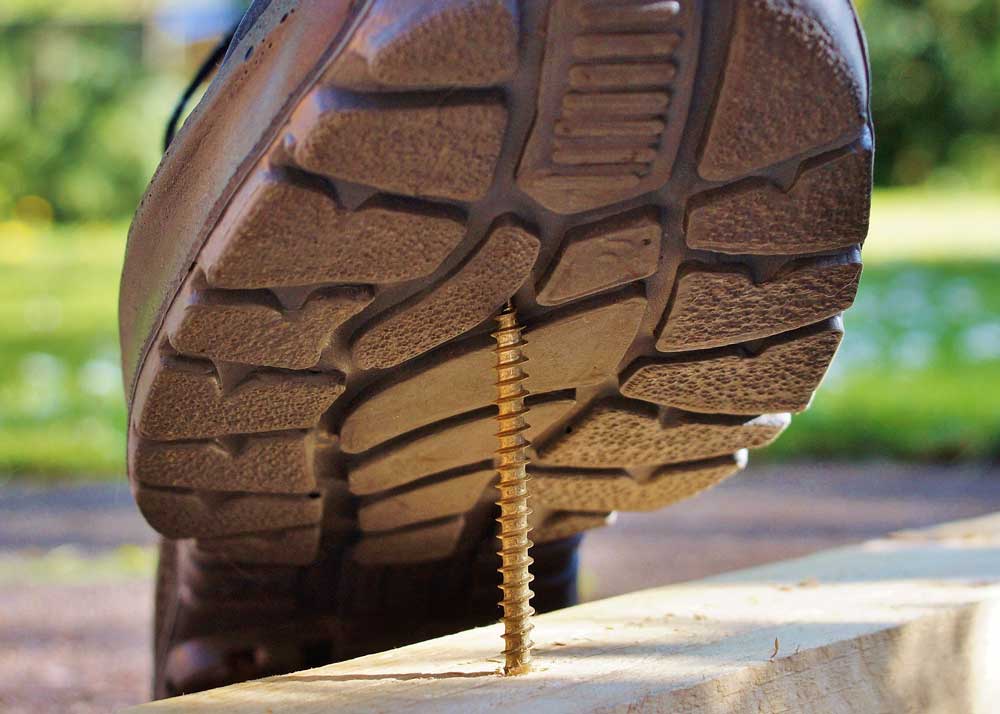 State consumer protection laws provide the main lines of defense for consumers against deceptive, predatory and/or unscrupulous business practices. Michigan was an early leader in consumer protection. In 1962, Michigan was the first state to establish a statewide Consumer Protection Division in the Attorney General’s office. Expanding upon those efforts in 1977, the state Legislature enacted the Michigan Consumer Protection Act (MCPA). At the time, the MCPA was one of the most powerful consumer protection acts in the nation. Not only did it prohibit a long list of unfair and deceptive trade practices, it also provided consumers with legal remedies against businesses that participated in those prohibited practices.

That changed in 1999, when the Michigan Supreme Court essentially gutted the law with their ruling in Smith v Globe, leaving victimized consumers without recourse.

As written, the MCPA exempts a transaction (or conduct) only if it is specifically authorized under state and/or federal regulations. Prior to the Smith case, that exemption was very narrow in its application, and was interpreted as applying to specific, authorized actions. Even though common sense would dictate that the 1977 Legislature intended to provide defendants with a very narrow exemption for transactions, the Michigan Supreme Court went out of its way to expand that exemption. The Michigan Supreme Court held in Smith that the MCPA exempts any conduct, if the business or individual committing that conduct belongs to a profession licensed by a state or federal agency – regardless of the nature of the conduct and whether it is authorized by regulation or not. For example, because auto dealerships are regulated and licensed by the state, they are now considered exempt from the MCPA—even in instances where they clearly swindle a consumer.

Unfortunately, the Michigan Supreme Court confirmed the Smith case in 2007, (in Liss v Lewiston-Richards, Inc.) ruling that residential builders, home improvement contractors—and all other business licensed under the Michigan Occupational Code—are exempt from the MCPA.

According to the National Consumer Law Center, these court decisions interpret the statute as being applicable to almost no consumer transactions, landing Michigan (with Rhode Island) as one of “The Terrible Two: states whose (consumer protection) statutes cover virtually nothing.”

As explained above, Michigan has left its consumers with little protection. But if you are the victim of an unsavory business practice, such as mortgage fraud, predatory lending, or other consumer protection abuses, ask an attorney what remedies might be available. You may have legal options—depending on your specific situation. You may also wish to file a complaint with the state of Michigan against the deceptive business. For more information visit: www.michigan.gov.