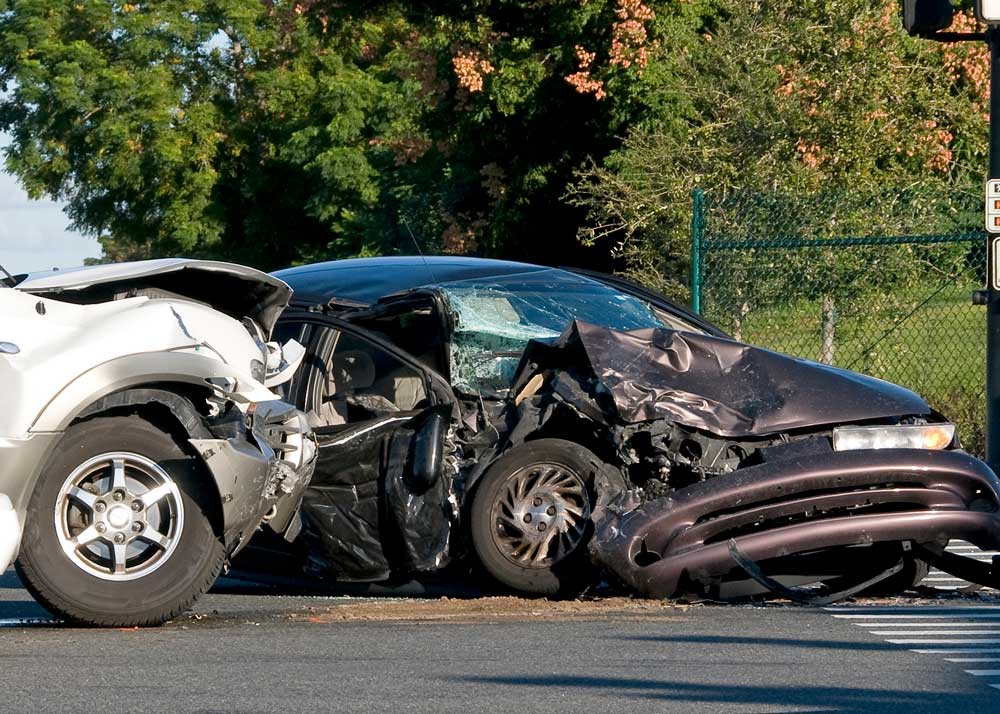 Michigan’s no-fault automobile insurance system was designed in 1973 to guarantee a certain level of benefits to persons injured in car accidents, ensure timely payment of those benefits, and reduce administrative and legal costs.

The no-fault system requires the insured to carry unlimited lifetime benefits for personal injury protection (PIP). This includes unlimited medical and rehabilitation benefits, as well as wage loss benefits for up to three years, and $20 per day for replacement services (such as household chores) that the injured person can no longer perform.

In exchange for these benefits (which are payable to the injured party regardless of fault), Michigan motorists give up the right to sue in auto accidents except when someone is killed or suffers a serious bodily impairment.

Since Michigan’s benefits are more comprehensive than those required in other states – and therefore more expensive, Michiganders pay higher premiums than motorists in almost every other state.

Introduction and Defeat of House Bill 5013

Over the years, high insurance rates (as compared to other states) have spurred various legislative efforts to slash no-fault benefits in exchange for lower premiums. House Bill 5013, introduced and defeated in 2017, was the most recent vehicle for these efforts. Since 1994, when Michigan voters enacted term limits, no-fault “reform” has reared its head every two years—with the same arguments put forward each time.

HB 5013 would have amended the Michigan Insurance Code to allow an insured person to select one of three PIP coverage levels: $250,000; $500,000; or unlimited. It would also have allowed persons covered by Medicaid to completely opt out. The bill also restricted family attendant hours, created a fraud-investigation authority, and further limited the ability to sue. Essentially all of this added up to lower rates in exchange for lower coverage and legal rights. On November 2, 2017, HB 5013 failed to pass in the Michigan House of Representatives with 45 yes votes and 63 no votes—10 short of passage.

However, HB 5013 offers a good study in the legislative efforts, as well as the rationales for and against changing the no-fault system and spurred strong debate. Below is a summary of the arguments put forth by both sides.

Arguments in Support of HB 5013