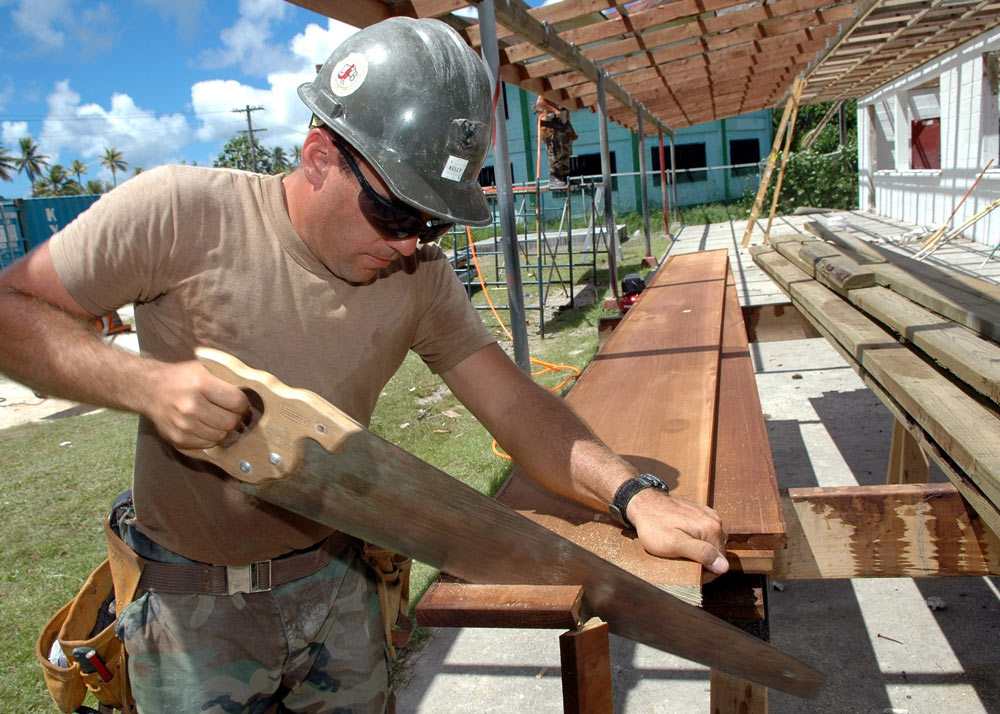 Non-Compete Agreements: Are they Enforceable for Low-Wage Employees?

What are non-compete agreements?

Michigan and other states recognize that businesses have a legitimate interest in protecting confidential proprietary information. Reasonable non-competition agreements (“non-competes”) are one tool for protecting that type of information. Many employers include non-compete language in employment agreements signed by new hires before they begin working. The purpose is to limit where employees can work, and what type of job they can hold, after separation from the employer.

Who are low-wage employees?

States have an interest in protecting low-wage employees to promote economic growth and economic mobility. A movement against non-competes—especially against low-wage employees—has gained traction since 2016. States that now have legislation limiting an employer’s ability to enforce a non-compete include: California, Idaho, Illinois, Massachusetts, Maine, Maryland, New Hampshire, New Mexico, Oregon, Rhode Island, and Washington. Even the federal legislature introduced a bill in October 2019 that would prohibit employers from enforcing non-competes against low wage workers. (See https://www.congress.gov/bill/116th-congress/senate-bill/2614.)

When are non-compete agreements enforced?

In Michigan and most other states, to be enforceable, non-compete restrictions must be reasonable. Some factors Courts consider when determining whether to enforce a non-compete include:

Because a court can limit an unreasonable non-compete to make it reasonable, many non-competes have been enforced, sometimes after court modification to further limit the non-compete language.

It is generally considered reasonable for businesses to prevent high-level employees who have specialized knowledge or training, such as engineers, software developers, or even high-level managers from working for a competitor by making those employees sign a non-compete. But over the past decade, some companies—such as Jimmy John’s—also required low-wage, low-level employees to sign these agreements, making it hard for them to seek a similar job with better pay or better work conditions.  After a media backlash, many state legislators took notice and begin to prohibit employers from enforcing non-competes against low-wage employees who are usually not privy to any information that is not already known in an industry.

Have you signed a non-compete agreement? Is it enforceable?

Striking a balance between non-competes that are reasonable, versus ones that go too far, can be a sophisticated legal problem requiring expertise. If you have questions about the enforceability of a non-compete, the attorneys at Drew Cooper & Anding may be able to help.