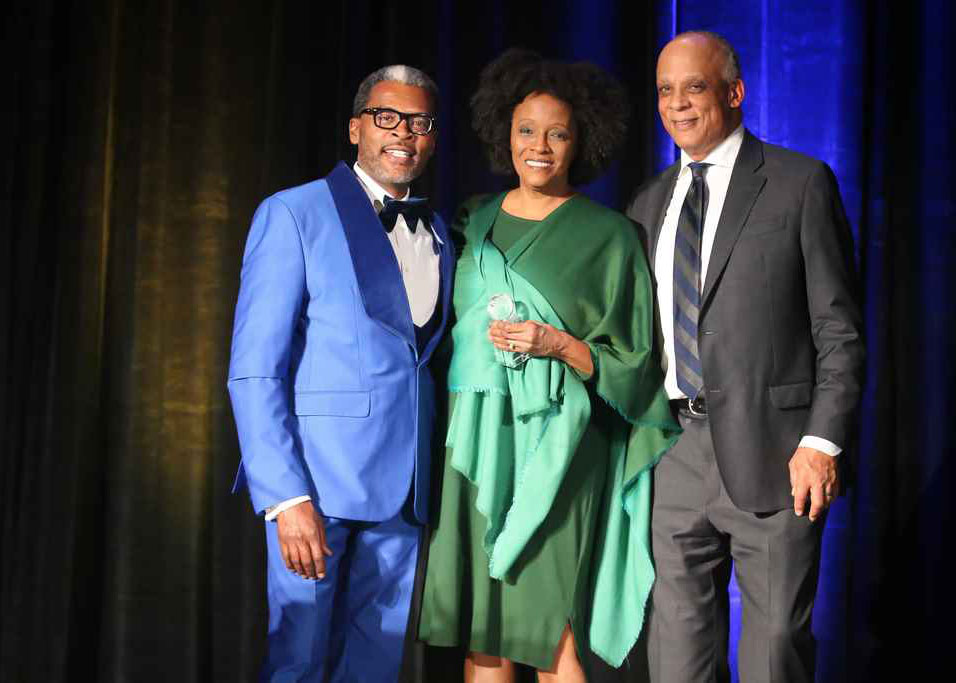 Each year the Grand Rapids NAACP honors members of the community with awards for their outstanding service. Among those awards is The Hazel R. Lewis Presidential Award. This award recognizes individuals who have dedicated their time and services to making a positive impact on their community and have demonstrated outstanding leadership. This year’s recipients were Stephen R. Drew and his wife Clarice Smith Drew. The Drew’s were honored with this prestigious award for their outstanding service to the Chapter and their community.

Steve Drew has lived a life committed to civil rights, justice, and inclusion. His fight for equality began in Grand Rapids, Michigan during the height of the civil rights movement in 1967. From the formation of the Senior Negro Action Group that protested against the unfair treatment of an African American student-athlete at South High School, to participating in sit-ins at the University of Michigan with the Black Action Movement demanding increased minority enrollment and an inclusive educational experience, Steve has been on the front lines. His activism took root when he founded the law firm Drew Cooper & Anding (DCA) in 1991 with Ann Cooper and John E. Anding.

Steve’s lifelong commitment to advocating for fairness has been the bedrock of his law practice. He has litigated complex and difficult cases involving civil rights, employment discrimination, catastrophic personal injuries, and sexual harassment and abuse, all in the interest of promoting social change. Notably and most recently, Steve and his law partner Adam Sturdivant were among the lead attorneys in the litigation against Larry Nassar, Michigan State University (MSU), USA Gymnastics, and the United States Olympic Committee. Representing Rachael Denhollander and 122 survivors, they worked with a team of fierce advocates eventually reaching a historic settlement with MSU for $500 million.

Steve continues to work tirelessly to fight for the rights of his clients, raise awareness about injustice, and implement lasting change to protect the civil liberties and freedoms of disadvantaged groups. Congratulations to the Drews for receiving the 2019 Hazel R. Lewis Presidential Award.