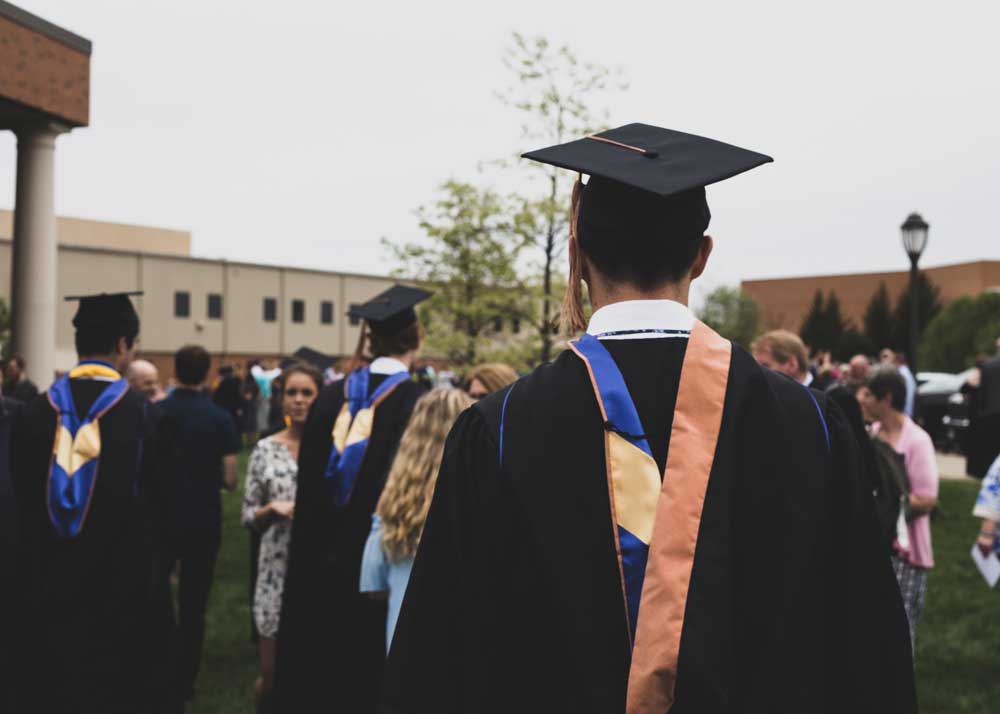 Thousands of college graduates—out of school for ten years or more—have recently been sued by a student loan company previously unknown to them. Most of these graduates are completely surprised when they are served with a collection lawsuit, when they truly thought all their loans had been paid off.

Some Loans Fall Through the Cracks

Why does this happen? These graduates erroneously believed that whatever money they borrowed for school was all rolled up into their consolidated repayment packages. Yet, that’s not always the case. Believe it or not, some loans fall through the cracks. This is especially true of private student loans which are granted by banks rather than by the federal government. These bank loans are not well-regulated, and once the money is lent, the banks bundle the debts and sell them to investors. Does this scenario sound familiar? It should, for it is nearly identical to the similar bank-perpetrated practice which led to the mortgage crisis of the Great Recession.

Here’s How it Happens

A college student takes a small private loan from a familiar bank to supplement his/her larger federal loans. While the student is still in school, the bank sells the loan to an investment corporation who in turn sells the loan to another investment corporation, and so on. By the time the student graduates from college, the loan has been resold so many times that the companies have lost track of it. As a result, no notifications or payment statements are ever sent to the student. Upon graduation, when the borrower consolidates his/her outstanding student loans for payment, the private loan is missing in action—unbeknownst to the borrower.

This is, until many years later, when the borrower is served with a lawsuit for collection of the amount due on the lost loan – plus interest and fees!

Eventually—after all those resales—the loan ended up in the hands of the National Collegiate Student Loan Trusts (NCSLT), a Delaware business entity with no employees, no officers, no directors, and no managers. The sole function of NCSLT is to collect the old loan.

NCSLT currently holds $12 billion in old student loans that were originally made by mainstream banks. Many of the loans are simply too old to legally collect, many are missing important paperwork, and others include documents with forged signatures. Regardless of these issues, NCSLT contracts with several companies to sue borrowers on these legally uncollectible loans. The collection companies often fail to properly review chain-of-title documents; and they are known to submit legal filings in which their employees falsely claim to have personal knowledge of the account records and debt. Why would NCSLT do this if the debt is uncollectable? The answer is simple: many borrowers fail to challenge the collection lawsuits in court which allows NCSLT to win a default judgment against them.

Federal regulators are beginning to catch on. In 2017, the Consumer Financial Protection Bureau (CFPB) filed an enforcement proceeding against NCSLT. On September 18, 2017, (CFPB) reached a settlement, requiring an independent audit of all 800,000 student loans in the NCSLT portfolio. Moving forward, NCSLT is prohibited from reporting negative credit information, or filing lawsuits, on any loan the audit shows is unverified or invalid. Also, the settlement requires NCSLT and its affiliates to pay more than $20 million to harmed consumers.

Despite much-needed regulatory action, the onus remains on borrowers to protect themselves. Many of these cases have been dismissed, their debt erased. If you are sued, the only way to win is to respond to the suit and fight them in court. Otherwise, borrowers find themselves facing a default judgment.

If you have been sued over an old student loan, you should contact an attorney immediately. Experienced lawyers at Drew Cooper & Anding may be able to help. Contact our office through our website or call (616) 454-8300.