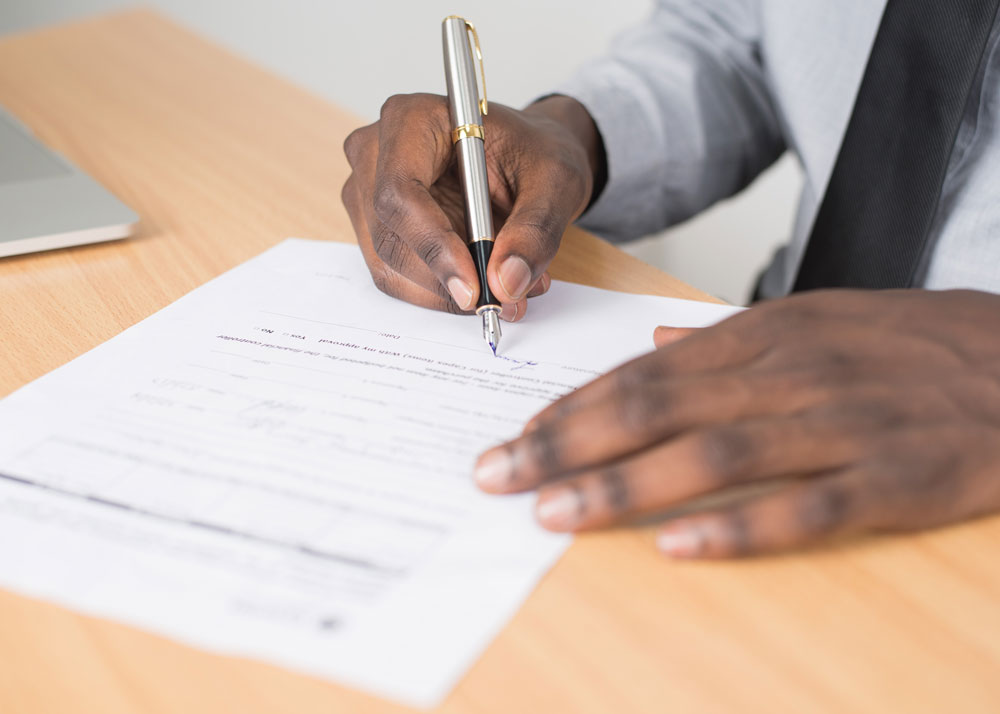 The Importance of Having a Written Contract

May 18, 2022/Amanda Narvaes/Business and Corporate Law

If you own a business, you likely enter into contracts all the time. Whether you’re forming or expanding your business, hiring a new employee, or selling your products or services, your business probably enters into many different agreements every month. As you are likely aware, sealing the deal with a handshake or oral promise could spell disaster down the road. Having a written contract could save you time and money.

Why are written contracts important?

Written agreements or contracts create clear, binding terms to minimize the risk of conflict. They are more easily enforceable than oral agreements, especially if they clearly outline the parties’ rights and responsibilities. Importantly, a written contract can be used as evidence and attached to a complaint, should you ever find yourself in court suing another party over a failed agreement.

In Michigan, written contracts are required by statute for certain transactions. For instance, Michigan’s statute of frauds states that an agreement, contract, or promise is void if it is not in writing and if it:

If your contract falls under the statute of frauds as outlined above and you do not get it in writing, it could be very difficult, or even impossible for you to enforce its terms. See, e.g. Ace Concrete Prod Co v. Charles J Rogers Const Co, 69 Mich App 610, 614–15 (1976). However, some exceptions do exist, such as where the parties have acted as if a contract exists, with at least one party performing the obligations that were orally agreed to, or if the presence of other documents indicate the existence of the oral agreement. See, e.g., Lawson-Erb Lumber Co v Graham-Paige Co of Michigan, 283 Mich 252, 257–59 (1938) (oral agreement held enforceable despite statute of frauds where landlord accepted reduced rent on a monthly basis for the last three years of a five-year lease).

As a general rule, avoid oral contracts and “handshake agreements”

An oral contract can be legally binding in certain situations. But sometimes people lie or backtrack on their oral promises. Or parties to an oral contract may be confused about the substance of conversations that happened years ago, each having different memories about the terms of the oral agreement.

If you have questions about the enforceability of an oral agreement, or if you have been sued based on allegations of an oral promise, give us a call at (616) 454-8300 or send us an email to set up an initial, fully confidential consultation.