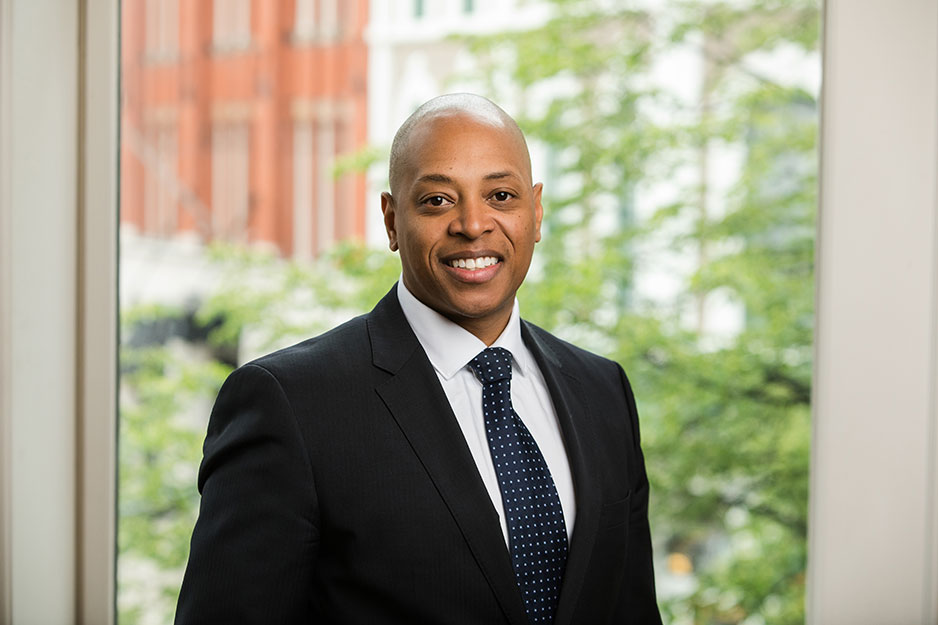 After earning his law degree from The Ohio State University and practicing in Columbus, Ohio, Adam returned to Michigan and joined Drew, Cooper & Anding in 2008. He was named Partner in 2011.

Adam has annually been recognized by Super Lawyers as a Rising Star since 2013 and by National Trial Lawyers as a Top 40 Under 40 attorney since 2014.

Mr. Sturdivant is a member of the Federal, Michigan and Grand Rapids Bar Associations.