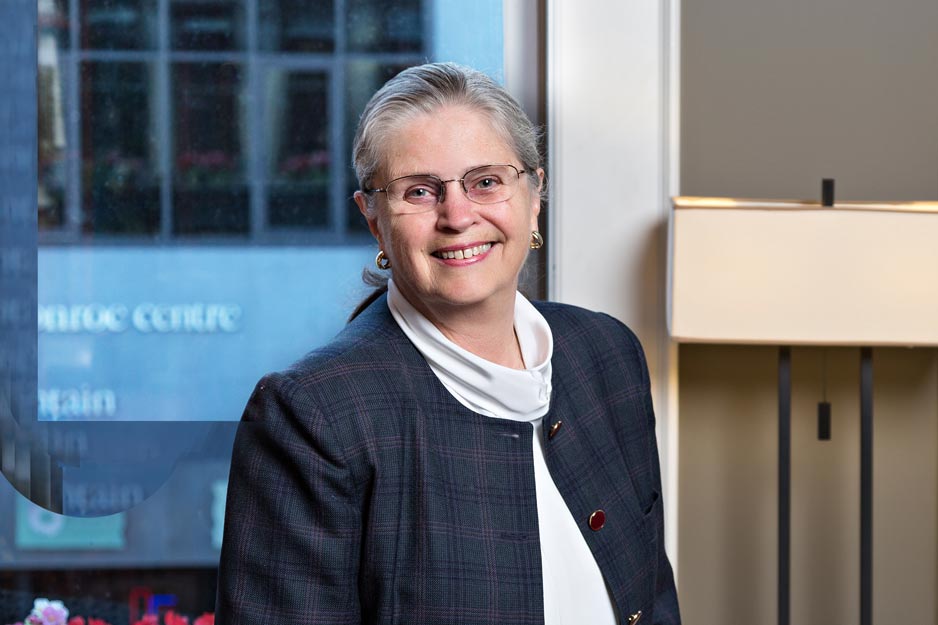 Ann Cooper graduated from Michigan State University, Byrn Mawr College, and the University of Michigan Law School. She was a Fulbright Scholar in France. She is a member of local, state and federal bar associations and the Women Lawyers Association of Michigan. She has practiced in Michigan courts and in the eastern and western districts of Michigan's federal courts. Ms. Cooper served on the United States 6th Circuit Judicial Merit Selection Panel in 1998.

Ms. Cooper has received the Michigan State Bar's Champion of Justice Award, 2002, and the Civil Rights Award, 1998, from the Grand Rapids Community Relations Commission. She has been honored by the Grand Rapids Bar Association and its Young Lawyers Section. She continues to work in jury system education for Michigan students and on diversity issues in state and local bar associations. 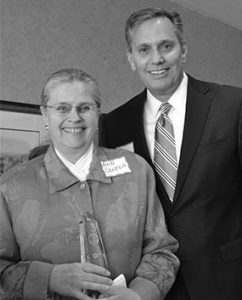