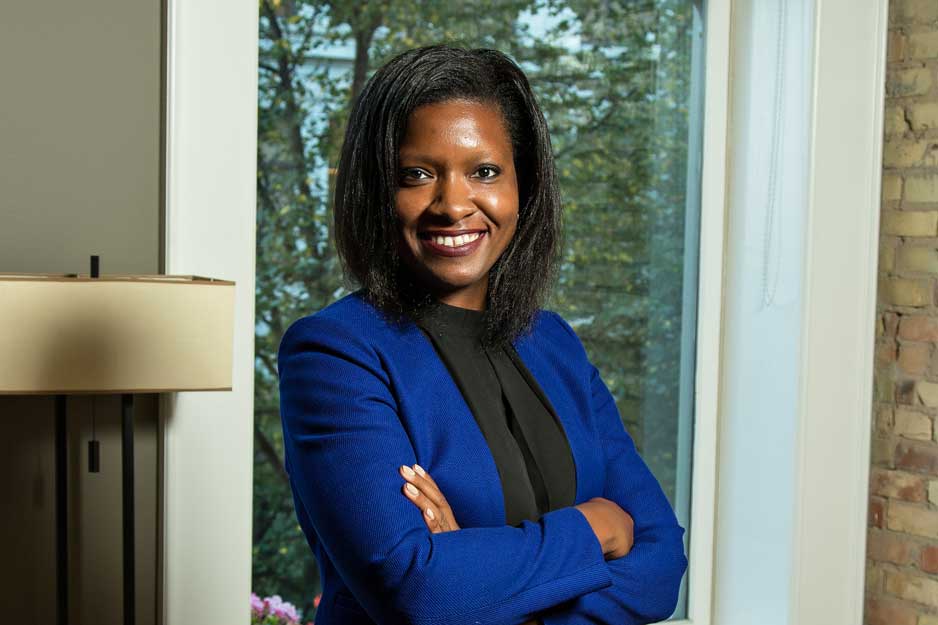 Ms. Hollingsworth is admitted to practice before the U.S. District Courts for the Western and Eastern Districts of Michigan, and the Sixth Circuit Court of Appeals.

Ms. Hollingsworth is a member of a number of professional associations and has served on various community boards and committees.