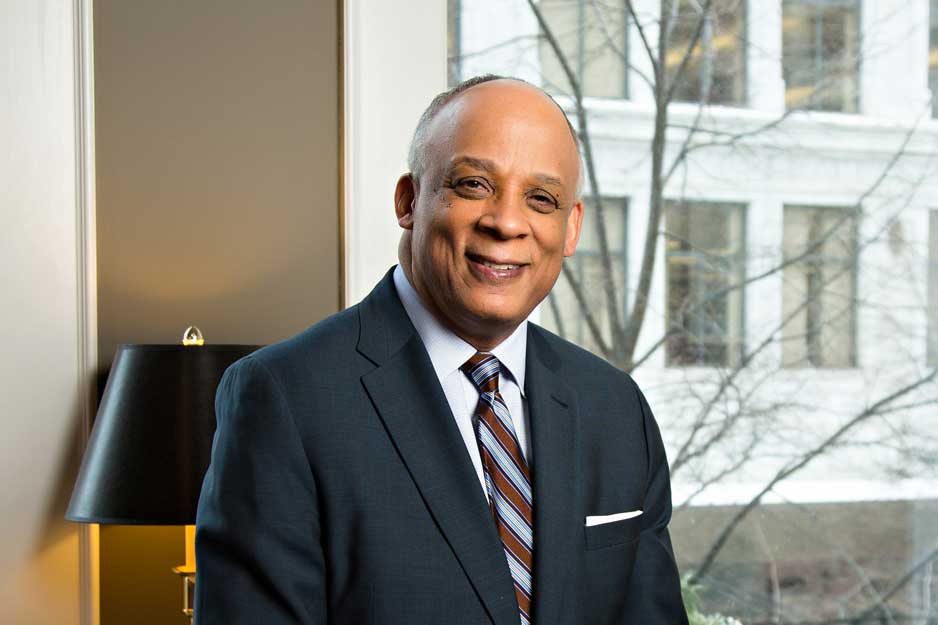 Stephen R. Drew is a founding partner of Drew, Cooper and Anding. He earned his undergraduate and law degree from the University of Michigan.

For over 43 years Mr. Drew has practiced in the areas of Civil Rights, Personal Injury, Sexual Harassment, Sexual Abuse, Police Misconduct, and Employment law, and has litigated complex cases in state and federal courts in Michigan and throughout the United States. Known for achieving exceptional results for clients on unpopular and challenging cases against large corporate defendants, he has gained the recognition and reputation as a fierce litigator.

Mr. Drew is a fellow in the American College of Trial Lawyers and the College of Labor and Employment Lawyers of the American Bar Association, where membership is selected based upon recognition of skill and professionalism. He has been named Super Lawyer in Michigan in the field of Personal Injury since 2007. He has also been awarded the Champion of Justice Award by the Michigan Bar Association and has been listed in the Bar Register of Preeminent Lawyers since 1997. Because of his skill and integrity, he is often sought by other lawyers to serve as a facilitator in lawsuits.

Mr. Drew was selected by his peers as the 2017 Best Lawyers “Lawyer of the Year” for Employment Law, Grand Rapids—a designation he has received each year since 2011.