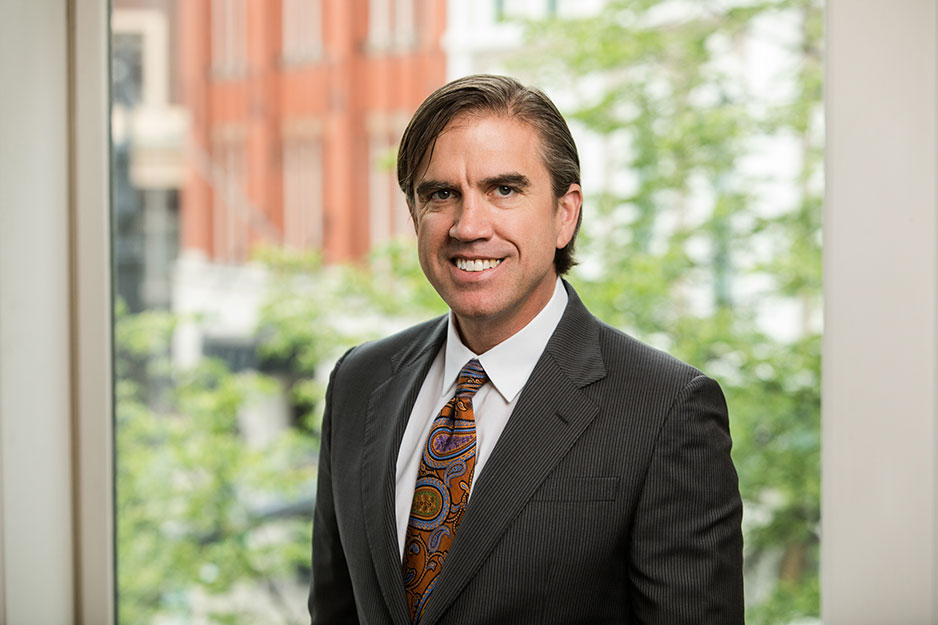 Mr. Hubbard was on brief in the following selected opinions:

Mr. Hubbard is a member of the Federal, Michigan and Grand Rapids Bar Associations.