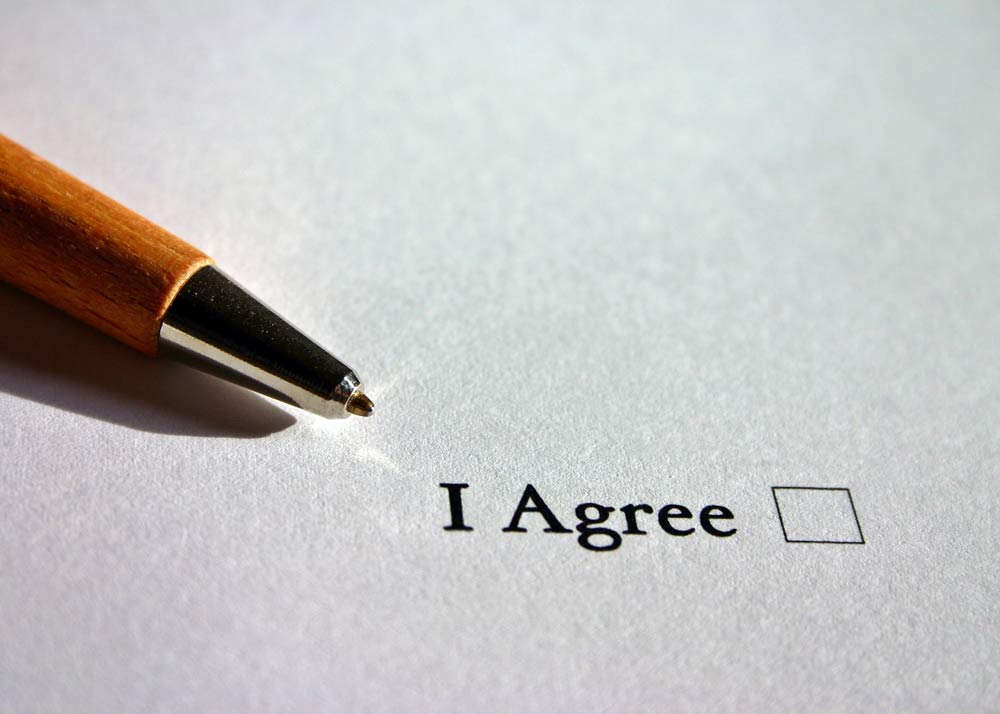 Arbitration for all: The Diminishing Ability to File Consumer Class Action Lawsuits

In 2016, DCA published an article on arbitration clauses, which are found in almost every modern contract. The use of such clauses increased dramatically after two Supreme Court decisions, one in 2011, and another in 2013. Now, thanks to these rulings, businesses often force customers and employees into arbitration through small, “fine print” contract clauses. These clauses require contracting parties to resolve future disputes through a private process instead of through the courts. Arbitration is a proceeding where final decisions are rendered by for-profit third-party arbitrators. Arbitration involves no jury, and both parties forfeit the right of appeal.

The Problem With Arbitration for Consumers

Arbitration clauses also allow businesses to circumvent the courts by barring consumers from participating in class-action lawsuits. This prohibition eliminates the best tool available for fighting unsavory and illegal practices such as price-gouging, discrimination, and unfair fee assignment. Businesses now include arbitration clauses in contracts as standard practice. Consumers cannot open a checking account, rent a car, purchase cell phone service, or place a loved one into a nursing home without agreeing to mandatory arbitration for any disputes.

There was, however, one last hope for consumers: a new rule promulgated by the Consumer Financial Protection Bureau. The Consumer Financial Protection Bureau—a watchdog agency—was created by Congress in response to the banking crisis of the Great Recession. As arbitration clauses proliferated in tens of millions of contracts, the Bureau was specifically mandated to study arbitration practices under the Dodd–Frank Wall Street Reform and Consumer
Protection Act of 2010. The Bureau’s effort culminated in a 728-page report (released March 2015) that examined the public costs and benefits of arbitration. The report detailed how restricted judicial access adversely affected consumers as it empowered banks and other businesses.

After five years of researching the forced arbitration policies of banks and credit card companies—efforts that included meetings with industry officials, public comment, and many drafts of language—the Bureau promulgated a rule that would have protected Americans by allowing them to band together in class-action lawsuits against the unfair or illegal business practices of financial institutions, including banks and credit card companies. The arbitration rule would have been the first major check on the arbitration process since the two Supreme Court decisions in 2011 and 2013.

But it was not to be. In a tie-breaking vote cast by Vice President Mike Pence on October 24, 2017, Republicans mustered just enough votes to overturn the rule. Senator Lindsey Graham of South Carolina, who sponsored legislation to protect military members from being forced into arbitration, and Senator John Kennedy of Louisiana were the only Republicans to break from their party on the vote to support the measure. All Democrats voted to keep the rule.

If you have questions regarding what you think may be unlawful actions taken by a bank or credit card company, or are concerned about your rights, you should consult an attorney. Experienced lawyers at Drew Cooper & Anding may be able to help. Please feel free to contact us at (616) 454-8300.