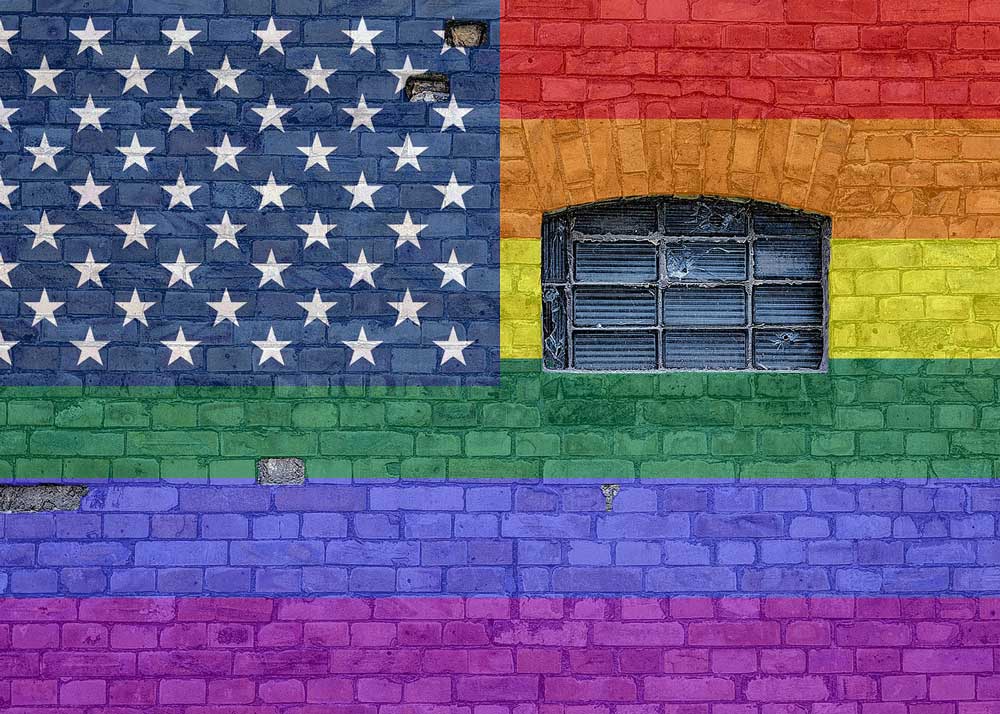 In the state of Michigan, employees who have experienced discrimination in their workplace have the choice of filing a lawsuit in a court, or they can file a claim in one of two agencies: the federal Equal Employment Opportunity Commission (“EEOC”) or the Michigan Department of Civil Rights (“MDCR”).

Both agencies have time constraints for filing claims. MDCR and EEOC complaints must be filed within 180 days of the date on which the alleged discrimination took place. While each agency’s ruling may be appealed to the courts (state court for the MDCR, federal court for the EEOC), the timelines for appeals are short, as well.

While it is likely to be much less expensive to file a complaint with an agency, you must file your claim within 180 days of the date on which the alleged discrimination took place. If you lose your case, you have the right to appeal the agency’s decision to the courts. Until recently, that appeal also had to be filed in a very short amount of time. However, in August, 2016, the time allowed for filing an appeal was extended by a Michigan Court of Appeals ruling in Major v. Village of Newberry. This ruling provides a second chance for employees who have attempted, without success, to have their discrimination claim resolved by an agency. The decision extends the time allowed for filing an appeal to a three-year period from the date of the discrimination. That means that claimants who lose their agency cases are no longer bound by the agencies’ time limits for appealing to the courts. Rather, they have time to seek experienced counsel to pursue a remedy through the court system.

Every situation is unique. If you have experienced unlawful discrimination in your workplace, contact an attorney with experience in employment law. Even with the Court of Appeals ruling, time is of the essence – don’t wait or you may find that your claim is not allowed.