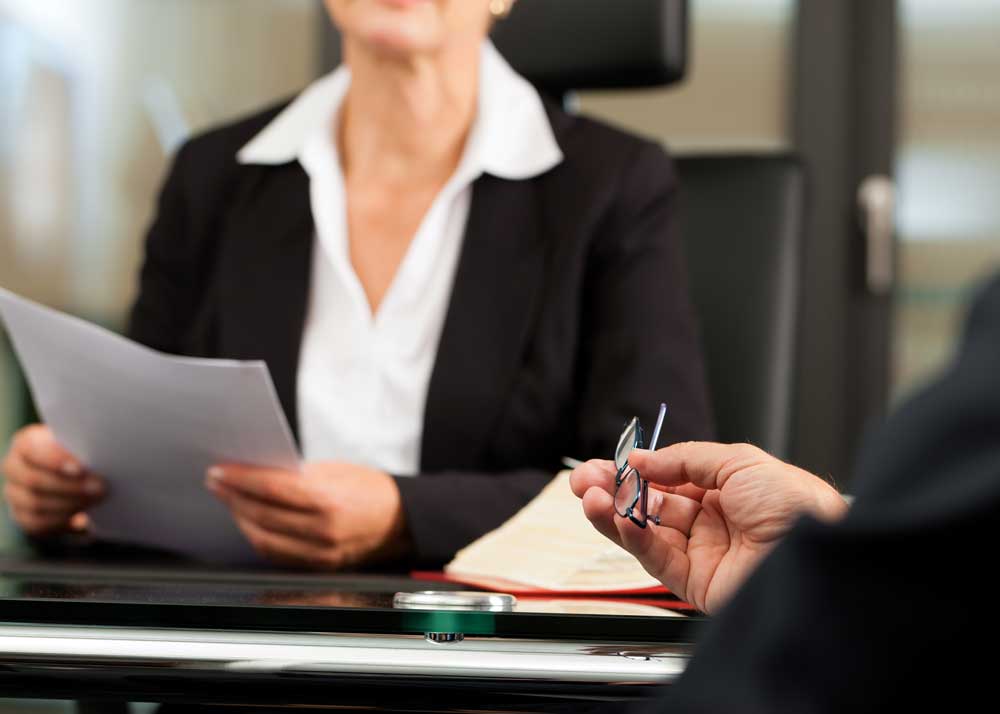 What happens when two parties disagree over the meaning and scope of a contractual agreement? Is the dispute resolved simply by reading the language of the contract in question? Yes, sometimes. Michigan courts (and federal courts applying Michigan law) generally rule that the actual contract language is the best indication of two parties’ intent in forming their agreement. Yet, that is not always the case. If the court finds ambiguity within the contract’s language, then outside evidence may be allowed to prove the parties’ intent.

According to the Michigan Court of Appeals, when a disputed contract’s language “is subject to two or more reasonable interpretations or is inconsistent on its face, the contract is ambiguous, and a factual development is necessary to determine the intent of the parties.” Petovello v. Murray, 139 Mich. App. 639, 642 (1984). But ambiguity may be created not only from the face of the contract, but also from extrinsic evidence addressed to the meaning of the words of the contract. See, for example, Tigg Corp. v. Dow Corning Corp., 822 F.2d 358, 363 (3d Cir. 1987) (construing Michigan law).

The method for interpreting a document is potentially a two-step process where a judge decides the question of law (does an issue of ambiguity exist?), and a jury decides the question of fact (how should the contract be interpreted?). The judge makes a determination before the question goes to the jury, and the law inquiry is conducted without the jury being present. If (and only if) the judge declares a provision in the contract to be ambiguous, then the question moves on to the jury, where it is decided as a question of fact. See City of Detroit v. Porath, 271 Mich. 42, (1935); S.C. Gray, Inc. v. Ford Motor Co., 92 Mich. App. 789 (1979).

Ambiguities arise in contracts for a variety of reasons. Sometimes, a party rushes to finalize a contract and, as a result, omits important details and modifiers. Often, ambiguity is the product of combining numerous documents into a single contract. Construction contracts, contracts that contain penalties for non-performance, and contract leases—especially those that contain automatic renewals and notice-of-termination requirements—are common vehicles for ambiguous contract language since they tend to combine several documents into one (in an inconsistent manner). Insurance contracts sometime fall into this category, too. See Klapp v. United Ins. Group Agency, Inc., 468 Mich. 459 (2003).

If you are tied to a contract written by the other party, and you feel that the contract has sloppy, vague, or unclear language—a court’s finding of an ambiguity could provide a way out. The Beale Group, Inc. v. Weiner, No. 253257, 2005 WL 1413178, at *4 (Mich. Ct. App. June 16, 2005) serves as an interesting example of how ambiguity in a commercial contract can release a party
from major financial obligations.

In Beale, a commercial property owner agreed to pay a broker a commission of six percent for selling his property. The contract (drafted by the broker), called for a penalty to be assessed against the owner if he decided to remove the property from the market before selling it. In such an instance, the contract said that “(the six percent) commission shall be earned and paid for services rendered if, during the Term . . . Owner removes the property from the market.” It lumped this language with several other requirements, and applied the following clause to all of them: “(the commission) shall be payable in full at the time of closing.” The owner did take his property off the market during the contract term, and the broker sued him for the penalty. On appeal, the Michigan Court of Appeals concluded that the contract’s penalty language was ambiguous for two reasons. First the amount of the penalty was prescribed in the contract as “six percent commission.” The court found that a “commission” is based on a sale price, not a list price. When the owner removed his property from the market, a “sale price” could not be determined. Second, the contract called for the penalty to be “paid in full at the time of closing.” Since the property didn’t sell, there was no closing. Thus, the Court upheld the trial court’s decision in favor of the owner, who walked away without having to pay the penalty.

Here, a poorly written contract cost the broker a small fortune. Don’t let that happen to you. Protect yourself by having an experienced lawyer draft your contract language. Conversely, if you are penalized or burdened by an unfair contract, an ambiguity may be your way out. You can hire an attorney to review your contract and explore your options.