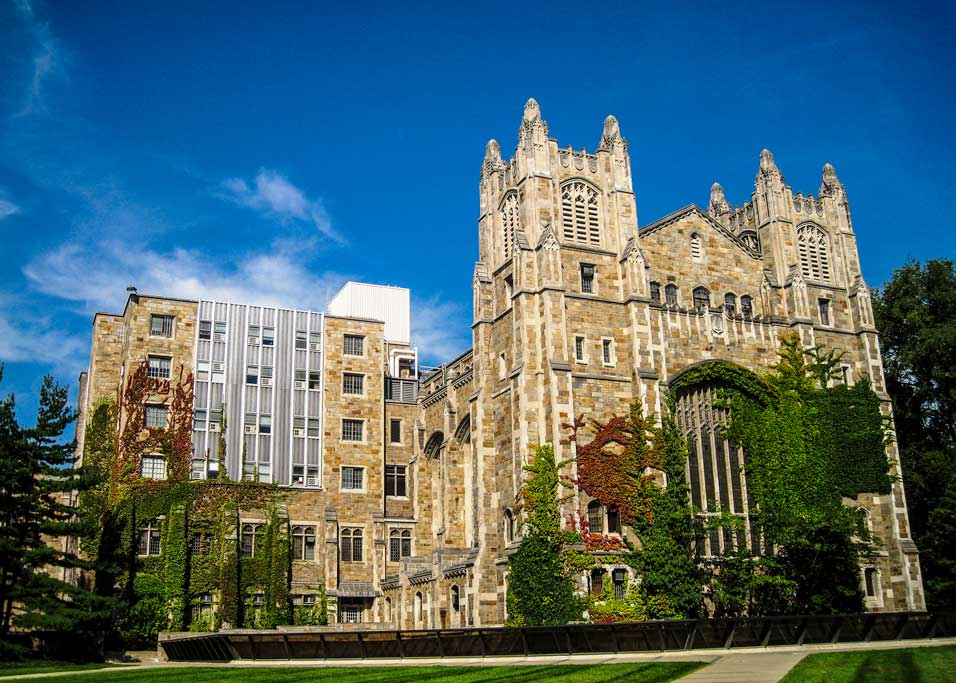 Reports have also indicated that University of Michigan administrators and representatives may have been aware of allegations of misconduct against Anderson as early as the 1970s. Drew Cooper & Anding believes that institutions and individuals who contributed to or enabled an environment that perpetuated sexual abuse and sexual assault must be held accountable.

Drew Cooper & Anding views sexual abuse and sexual assault through a civil rights lens. Abuse and assault of any kind is a gross infringement on constitutional, federal, and state civil rights and liberties.  It is no secret that children and young adults, and other marginalized groups have suffered abuse, assault, and discrimination in healthcare. Often, those who have suffered sexual assault and abuse and may feel cultural or societal pressures to stay silent. Silence provides a breeding ground for abuse. Guilt and shame belong on the perpetrator and enablers.

Often, when seeking medical treatment, we are in an extremely vulnerable state. Certainly, student athletes whose scholarships and education are dependent upon their health and well-being may feel they have no choice but to follow the advice of college or university medical professionals, even when that means acquiescence to “treatment” that involves sexual misconduct. Drew Cooper & Anding believes that no one should suffer sexual abuse or sexual assault at the hands of a medical professional.

Survivors Should not Suffer in Silence

No matter your race, age, gender, or sexual orientation, you should be treated with professionalism and dignity in any medical examination. Whether a student at your college or university, or a member of the community, when seeking treatment for a medical condition or undergoing a medical examination for an employer, the oath taken by physicians should ring loud and clear: Primum non nocere–First, do no harm. No one should suffer sexual abuse or sexual assault under the guise of medical treatment. It is illegal and immoral.